It's ironic that, although he is best known for low-budget horror movies, Pat Higgins' most terrifying feature is actually a documentary about notorious shock-rock singer Erika Spawn. In September 2014, to tie in with the new Director's Cut of The Devil's Music, Pat kindly answered a few questions about this powerful and disturbing film (For fun, we also did a 'fake interview' in which Pat pretended that The Devil's Music was fiction, just one of his low-budget horror movies.) 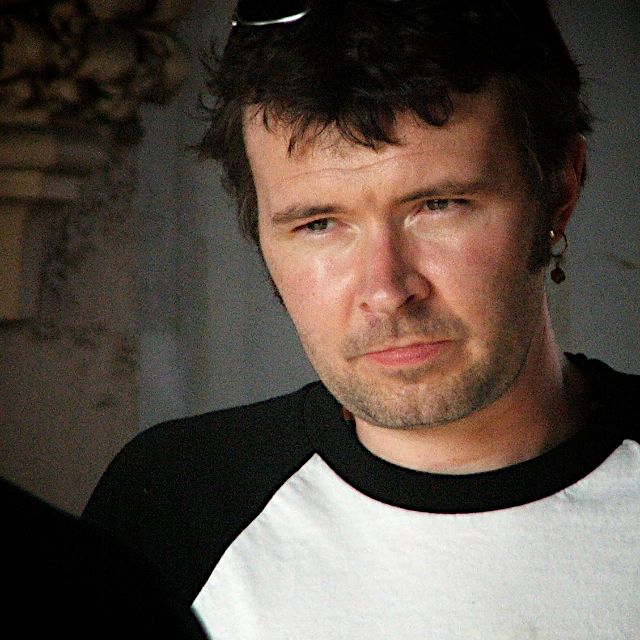 How has your view of Erika Spawn and the events chronicled in your film changed between 2007 and now?
"I went into the project believing that Erika was either massively deluded or the perpetrator of one of the greatest hoaxes in popular culture. I was wrong. It occurs to me now, looking back at the footage, what an incredibly brave and perceptive woman she was."

What did the film’s participants think of The Devil’s Music, and are you still in contact with any of them?
"Eddie Meachum, Erika's manager, was very happy with the original cut. I heard he turned up to one of the festival showings and just sat in the back row, watching the audience react. I always liked Eddie and we kept in touch for quite a while. Around 2012, he deleted all social media and all his phone numbers stopped working. I heard he'd applied to that Google 'right to be forgotten' thing. I think it all just got too much for him yet again; he’s probably gone off to live in the desert somewhere. ZC, the drummer, apparently thought the movie was ‘okay’. I couldn't give a shit what Adele Black made of it."

I understand that since recording the commentary for the Director’s Cut you’ve been convalescing. Was your health affected by the stress of having to revisit this intense subject matter that you thought you had finished with?
"They've labeled that commentary 'director's breakdown' or something on the DVD, which I think is a bit of a low blow. I always knew that revisiting the material was likely to provoke an intense reaction but I took the risk anyway. But, yes, it's been stressful. I can't imagine I'll be doing a tenth anniversary special edition in a couple of years. I’m now officially done with it."

What did you think of David Suddenham’s 2010 biography of Erika Spawn, which covered some of the same ground as your film but came to different conclusions?
"Suddenham is, I'm sure, sincere about the conclusions that he's come to given the limited research materials available to him. I'm sure he considers it a competently researched and adequately written biography, and I wish him well." 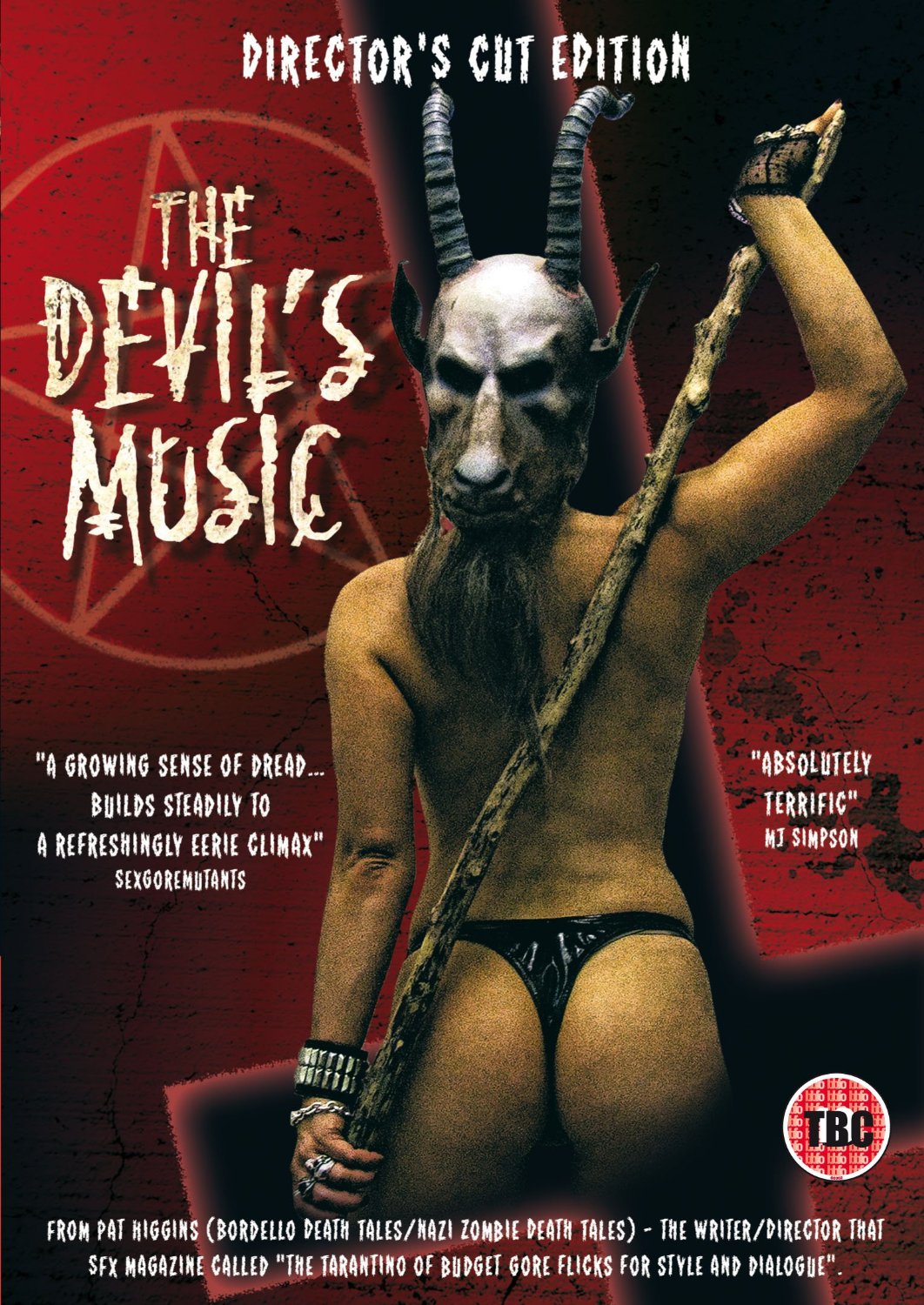 Two years ago an extraordinary (but somewhat blurry) photo surfaced allegedly showing Robin Harris, Stef Regan and Adele Black together at a party. Erika Spawn fans are massively divided over whether it’s genuine and what it might mean. What do you think: another level of mystery, mistaken identity or a troll with good Photoshop skills?
"I think it's genuine, sadly enough, and I think that the only real thing left open to discussion about the photograph is the date. Some argue that it was taken in 2005, but I've heard others argue for 2009 which, given the timelines we're dealing with here, would throw the veracity of everything we think we know into doubt."

Do you have any regrets at ever taking on this project?
"If I could have my time over again, I never would have gotten involved. I still hear voices in the night. Whispers in the shadows. He had teeth in his throat back then, and he still does."