After I reviewed Unhallowed Ground, director Russell England kindly answered a few email questions for me in February 2015. 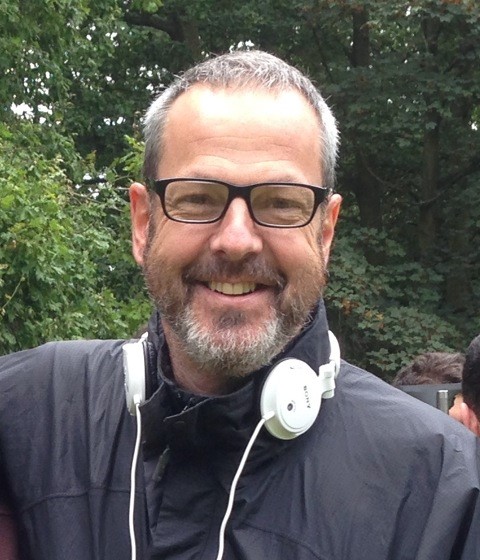 How did you get the job to direct Unhallowed Ground?
"Producer Neville Raschid had seen my short film Welcome to Leathermill and we’d been talking about funding the full-length feature Leathermill. He was in the middle of developing Unhallowed Ground as a low-budget horror feature, but already had a director attached.  Neville did however use my casting director recommendation, Jane Deitch. She tipped me off when the other director left the project! Neville had thought I was busy, but I changed my plans to be available for his shoot (which had to film over the summer, due to the availability of the chosen location). I had also directed four ‘true-life’ horror drama-docs for the SyFy USA series Paranormal Witness, which Neville liked, so I think that’s how I got the job..."

Why is now the right time for you to move into features, and why did you select Unhallowed Ground as your debut?
"It’s a truism that every director has a feature script in their back pocket and I certainly have mine. I’ve been trying to get Leathermill off the ground for a couple of years, but as everyone knows, it is really tough getting funding, especially as a first-time director. I really liked Paul Raschid's script and Neville’s project was fully-funded, with a locked-down shooting schedule, ready to go. I jumped at the opportunity."

How much directorial independence did you have, given that the writer was one of the actors and his dad was the producer?
"We discussed this a lot. There were certainly healthy creative tensions. I impressed upon Paul that he would need to fully commit to his acting when he was on set, and put aside the writing role. He did this admirably - really throwing himself into the role of Rishi. I felt they both gave me the independence I needed during the shoot." 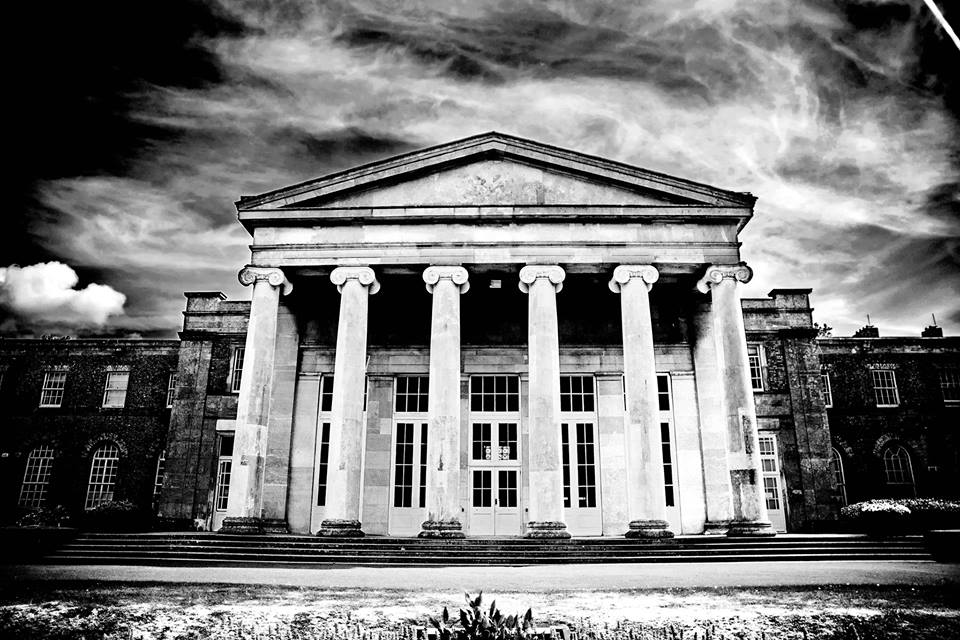 How important was the location to the film?
"Very important - it was a stunning location. I was keen to make it another character in the film. It has 350 years of history weighing heavily upon its shoulder, so every part of the school needs to give off this vibe. It was quite tough at times, as there are added-on steel and new glass bits, but I managed to mostly avoid these - the dark is quite useful! Mill Hill School in North London is set in 28 acres, with the junior school opposite (which became the girls’ school) - it’s just vast. Paul actually added scenes after seeing certain locations at the school - it just gave us so much scope."

What are you most proud of on the finished film, and what would you change if you could?
"I’m really proud of the cast. Everyone really came together, bonded and delivered. Hopefully the audience will also enjoy the look and pace of the film, and buy-in to the fantasy. As to what would I change? You’ll just have to wait for Unhallowed Ground - The Director’s Cut!"

What other projects do you have lined up?
"Something completely different. I’m currently making a television documentary for BBC2 about an unsung code-breaking hero of Bletchley Park, who fell-foul of GCHQ and the NSA and died in ignominy. I’m also developing three feature scripts: Leathermill and two more horror films, one based on a true story."
Posted by MJ Simpson at 22:36