At the 1998 AFM I had the pleasure of meeting Mr Shim Hyung-rae (aka Ray Shim), director of Yonggary. I had already reported on the film, running some behind-the-scenes photos in SFX, so I was surprised and delighted to meet Mr Shim in person. He gave me a wonderful interview (via an interpreter) and showered me with Yonggary items. I finally got to see the film two years later in Cannes. Part of this interview ran in Fangoria when the film was released in the USA as Reptilian. 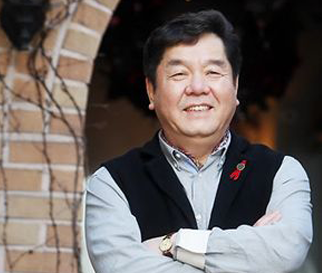 Why is it the right time to make another Yonggary film?
“The reason is that Yonggary originally belonged to Korea but lots of people believe this is a Japanese film because Japanese movies have similar monster characters. So I want to let people know that the original 1967 movie - and this monster character - came from Korea.”

Is Yonggary a well-known character in Korea?
“Yes, lots of Korean people know Yonggary. When I was a young boy, I watched this film.”

Is this new film a sequel to the original, or a remake, or is it completely new?
“This is a new story and it is modernised from the original one.”

What is the storyline of the new film?
“Many years ago, a dynasty of monsters occupied and controlled Earth. After the monster dynasty was destroyed, humans controlled and occupied Earth, and after humans were gone, Yonggary controlled and occupied Earth. A document is discovered, a program which creates a space warp. Humans find this program document and the story starts to happen there. Then, when they’ve found it and operated the program, an alien being comes to earth from the stars - and Yonggary wakes up. And that’s where the story starts!” 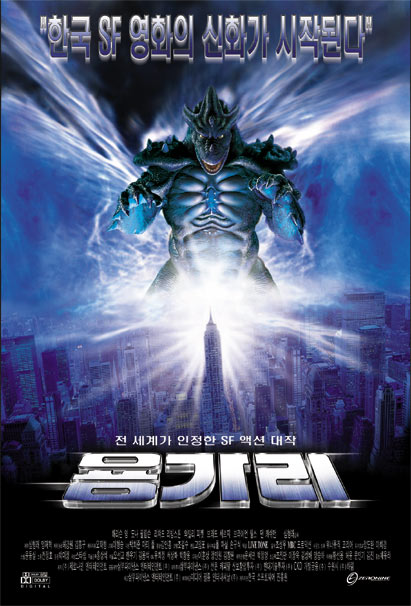 What does Yonggary’s name mean?
“This is Yonggary’s original Korean name: ‘yong’ actually means ‘dragon’; ‘gary’ means ‘huge’. This is the monster’s original name - like ‘Gojira’.”

How important is this film within the Korean film industry?
“This is not just a Korean picture, it’s an international picture, but it’s supported by the Korean government. All the miniature work is shot in Korea. The government has contributed all the technological equipment and all the military equipment. The second unit shot in the United States to save money.”

What sort of special effects does the film have?
“The monster scenes are shot for real - miniature buildings and motion control monsters - but mixed with computer graphics. We are using the technical capabilities of forty people - two teams of twenty people each - working 24 hours a day. Each team works for 12 hours, so the production is rolling 24 hours a day, because we need this movie in five months. The budget is around 40 million. The special effects depend on the script.”

What stage of production is the film at?
“All the work on the monster is almost finished now, and all the military equipment is standing by and ready. We just have to set up the cast and prepare the schedule.” 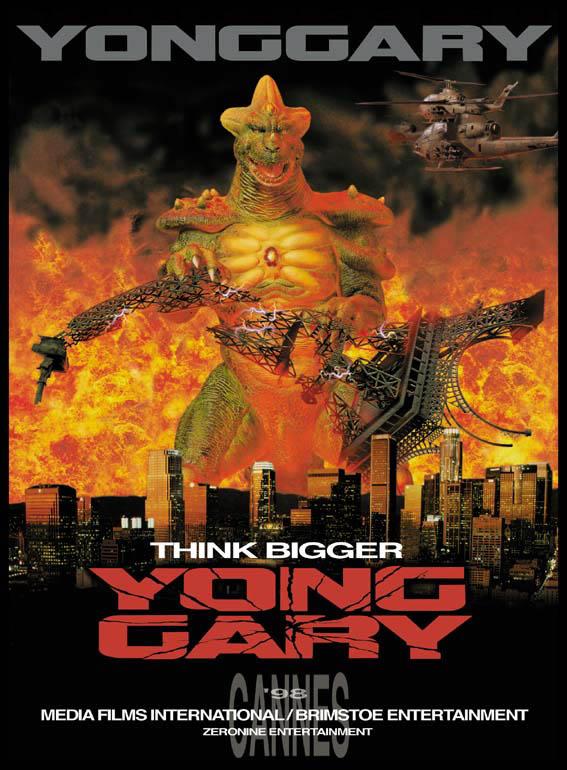 Will you try to get some international stars in the cast?
“I am more interested in concentrating on production values. The casting is determined by the market, with meetings between the production side and the distribution side. They will come to a decision.”

How much interest is being shown around the world in the movie?
“A lot of interest. Most countries around the world are very interested. With any movie, every territory has a special interest in a particular type. Maybe the UK and Scandinavia, they don’t like action movies, but in Asia they like action. But Yonggary is a special movie, and has interested producers in the US, Western Europe, Eastern Europe, Asia - I was surprised too! Everybody has an interest, even in territories where they don’t like action movies. But this film is not just bam-bam-bam action, it has family appeal too, so everyone can enjoy it.”

Are there plans to make more Yonggary films after this?
“Yes.”

How much time and money and effort has gone into making the Yonggary suit?
“The creation of the monster suit has taken one and a half years and a lot of money - a lot of money!” 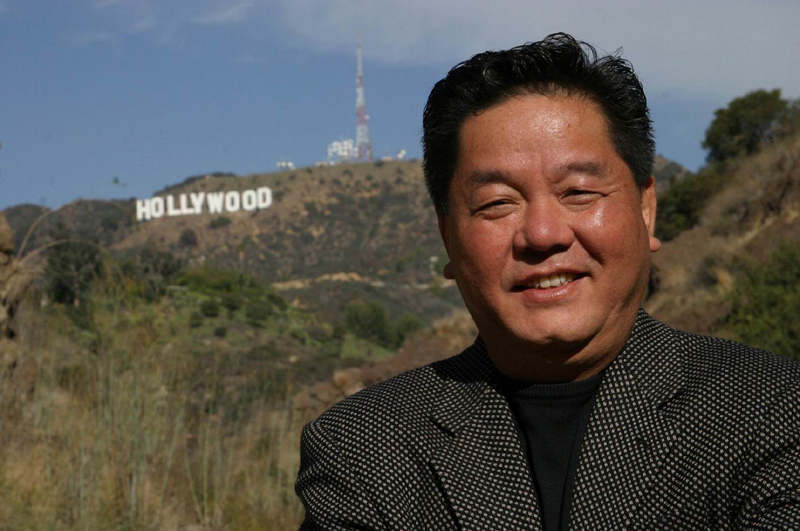 Do the people making this film have experience of this sort of film?
“I have been working in films for maybe ten years, but I have never made a picture like this. But this is an international picture, so in each section of production we have hired the top people with the best experience.”

When do you expect the film to be finished?
“At the moment, our schedule is the end of this year.”