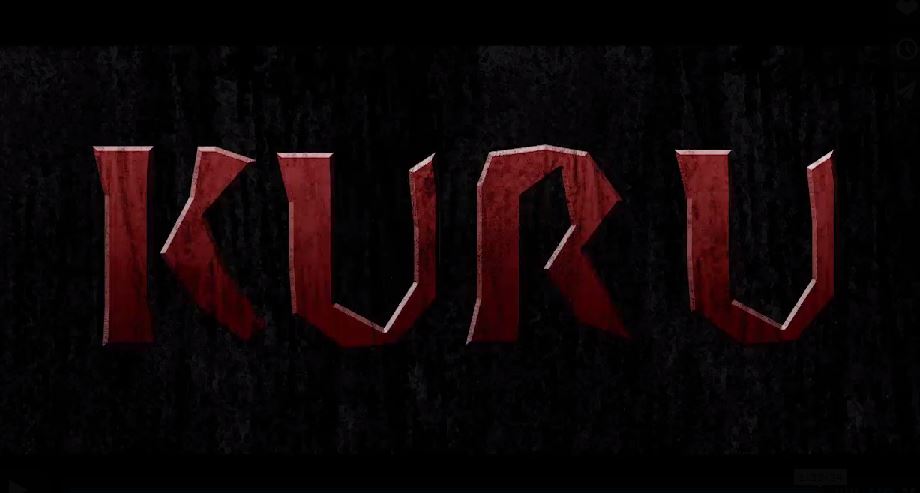 Kuru is a complete vindication of everything I keep trying to tell people about the British Horror Revival, to frustratingly little effect. How can people still be bothered about bloated Hollywood crap, or pine nostalgically for the long-gone days of Hammer and Amicus, when brilliant, vital indie pictures like this are being made and freely distributed? It’s as if, in the late 1970s, everybody had been ignoring punk and instead listening to dreadful prog rock double albums or just obsessively listening to 1960s Rolling Stones hits.

This is where it’s at, horror fans. Wake up, sheeple!

Kuru cost about £250 to make. You can watch it for free on Vimeo. It’s expertly directed, brilliantly original, superbly photographed, bleakly depressing, thoroughly contemporary and features an awesomely powerful central performance. Watch it. Watch it now. Understand that this is where British horror is at. And understand that this is a good thing.

Claire (Carol Roache) and Ethan (Joseph Curdy) are an Anglo-American couple living in a nice house in the countryside which formerly belonged to Claire’s parents. He’s a writer, she’s a costume designer, and three months ago she had a miscarriage. Now Ethan has to leave his wife alone for a week or two while he travels to California for a final visit to his terminally ill father. Looking for something in the loft, Claire finds an old box, within which is a curious item, perhaps some sort of large nut, which contaminates her, making her ill. 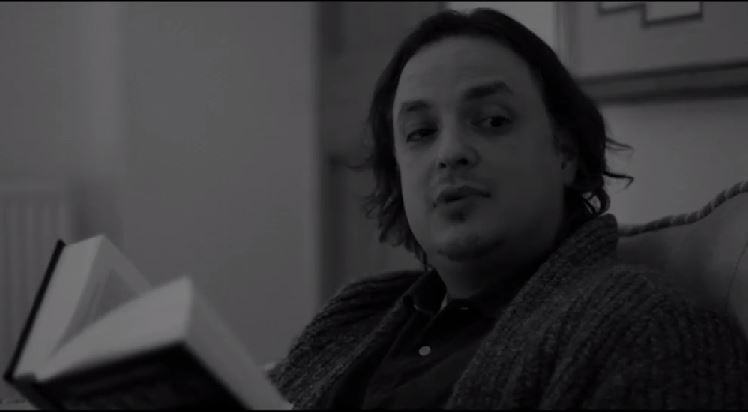 The first act is a brilliant build-up, with fine characterisation from the two leads (plus a couple of neighbours) and a gradually mounting feeling of dread. We’re sure that something will happen, but not sure what. Particularly clever is the contrast between Claire in the prologue and flashbacks, a cheery blonde, and post-miscarriage Claire. Her brunette bob isn’t the only difference, just the most obvious. Roache tells us through her face how this woman’s dreams have been shattered, and Curdy does a terrific turn as the husband who would help in any way if he could.

But it’s the infection from that mysterious nut which instigates the film’s horror as sickly Claire transforms into… something. Not quite a vampire, not quite a zombie, though certainly more towards the former. Her hair falls out, she becomes increasingly photosensitive, and every type of food she tries to eat is just brought straight back up. Until… circumstances present her with human flesh, the one type of sustenance she craves. 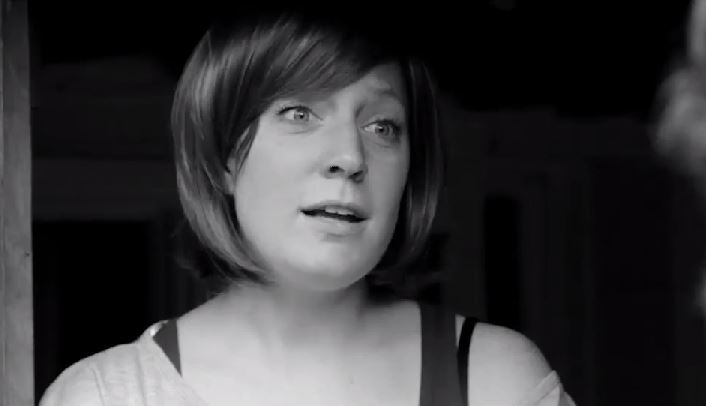 Narratively, Kuru reminded me of Andrew Parkinson's I, Zombie in its tale of a person living alone, descending into mental as well as physical illness as they are forced to become a murderer and cannibal in order to survive. In a frankly superb performance, Roache plays the final hour in silence, and often alone on screen. Unlike I, Zombie’s urban protagonist who could stalk the city streets, visitors to the house are rare and Claire must take what opportunities she can as the remains of her life spiral down the metaphorical plug-hole.

But there are other layers here, revealed in flashbacks of uncertain provenance which make us see Ethan differently. But is there any reality to these, or are we viewing things through Claire’s diseased mind? There are no easy answers or pat resolutions in Kuru, but neither is there a lazy lack of resolution like the over-rated Kill List. Vastly superior to Ben Wheatley’s over-hyped crap (and much of the other horror which gets critical darlings salivating), Kuru demonstrates how to create a film which poses questions and makes its viewers think about what they have seen and what it could mean. 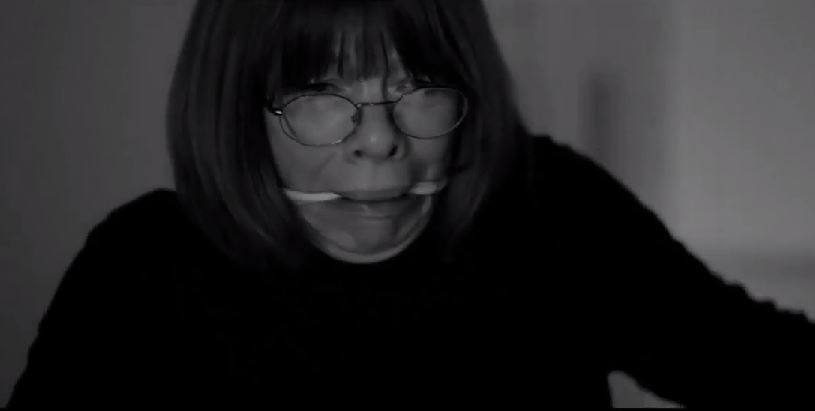 The cast are all excellent, including Joseph Curdy’s son as a little boy at the centre of a genuinely creepy and disturbing scene. The only serious mis-step is a trio of burglars whose good looks and posh, drama school accents suggest their drugs of choice are cappuccino and a nice glass of chablis. That aside, there is nothing to dislike here and much to admire, not least the cinematography and editing by writer-director Michael Booth. The film was originally in colour and ran about 110 minutes but Booth revisited the picture, cut it down to 94 minutes (which does include a rather long, albeit visually interesting, opening title sequence) and regraded the film into black and white. The monochrome works without a doubt, giving this bleak story a suitably bleak appearance. Props also to Henry Salmon whose wonderfully atmospheric score adds hugely to the film’s professional sheen.

The supporting cast includes Natalie Danks-Smith, who was a hand-maiden in Attack of the Clones and has been in episodes of Doctor Who and Torchwood. Laura Barker handled the make-up, which includes some very good bald caps, and Lindsey Archer (Doghouse, Armistice) designed the costumes. Hugely experienced sound engineer Bob Burnell handled the sound, another area where the film scores points.

Shot over February to June 2011, Kuru had a single cast and crew screening in its longer, colour version. In April 2013, Booth posted the monochrome version to Vimeo – and there it has sat ever since, almost completely unknown and undocumented. Which is a bloody shame because this is a terrific little film. It’s British, it’s bleakly depressing, it’s brilliantly written, directed, acted and produced. It’s exactly the sort of undiscovered indie gem that people like me are looking for.

MJS rating: A-
[The film was subsequently retitled Claire for festival submissions. - MJS]