Why did you set out to make such an ambitious project?
“Why not? If you're going to spend a significant amount of time doing something, you might as well do something big! It was also a reaction against the type of films being made in Scotland. Dull, junkie, kitchen sink dramas. If we want to build a real Scottish industry we should at least attempt genre films. Conventional wisdom says that a first time director should never do sci-fi, fine. But the trouble with conventional wisdom is that one ends up with conventional films. Well The Planet isn't that.”

How did you assemble your cast?
“With glue and bits of old actors.”

How much development did the script go through?
“Quite a bit. We knew it was going to be in an accent that isn't heard in space very often, so we tried to break all the other rules as well. Pick up any Empire and you'll find a reviewer upset with an American film spoon-feeding the audience every explanation available. It's dull. What we did was to remove those explanations. The troops in the film were a pretty thick bunch, how could they comprehend the things they are seeing? So they don't try to. They just react to it. If the viewer has a theory about what's going on, that’s fine and just as valid as mine. When the planet explodes at the end, is this a bad thing or a good thing? I don't know, have a think about it and figure it out for yourself. 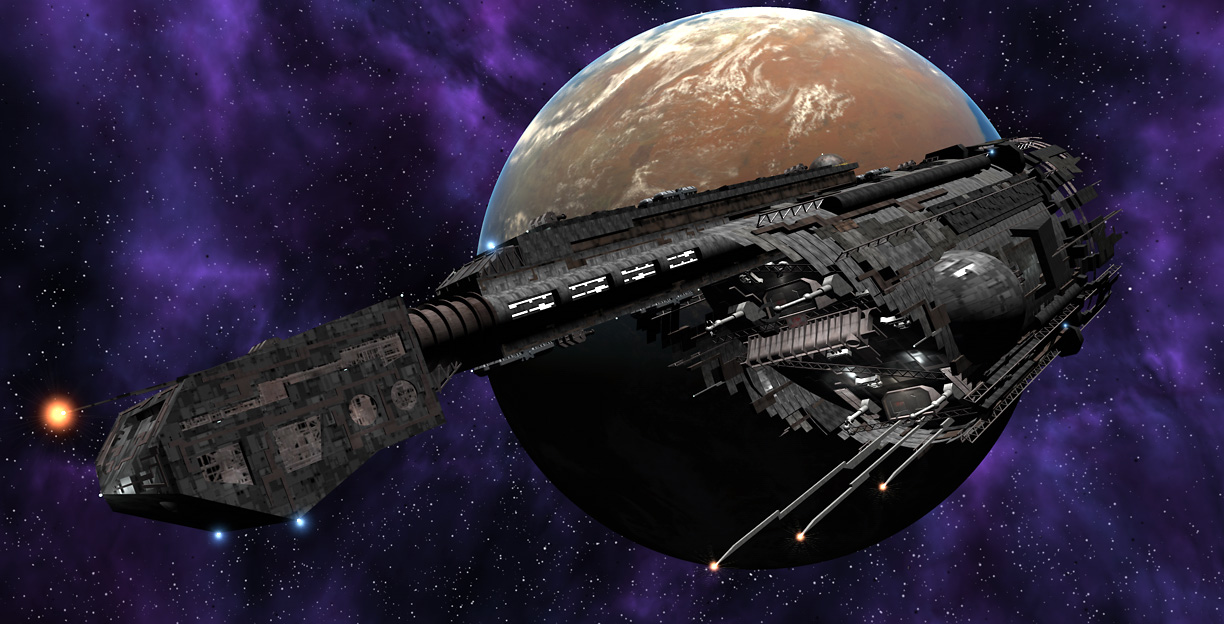 “So the idea that we 'just forgot' to explain things is nonsense. We never had that intention. Besides, it's all dribble anyway isn't it? If I'd written in the smart and sexy female scientist/historian and she'd said, 'Ah, the sword of Cangar, from the system of Woop.' Well it's meaningless, isn't it? So my guys just witness these events from a purely visual level, they don't really have an intellectual level and indeed why would they? Maybe the smarter troops have an idea or a theory, but they keep it to themselves.“

How closely does the finished film resemble what you set out to make?
“Exactly. The film is the script really. It was only filmed in ten days, so what I could do with that footage was pretty limited. It would only have changed if we'd wimped out and not done the opening battle for example. So for better or worse, that's pretty much the film I aimed for. Plenty of things I'd do differently now, but I didn't. And I'm not into the George Lucas thing of changing my films, it remains an example of what I was capable of doing in 2006, end of story.”

What aspect of the film are you most pleased with?
“Getting it finished. Always the hardest part, plenty of British sci-fi didn't get that far. Remember Legionnaires?“ 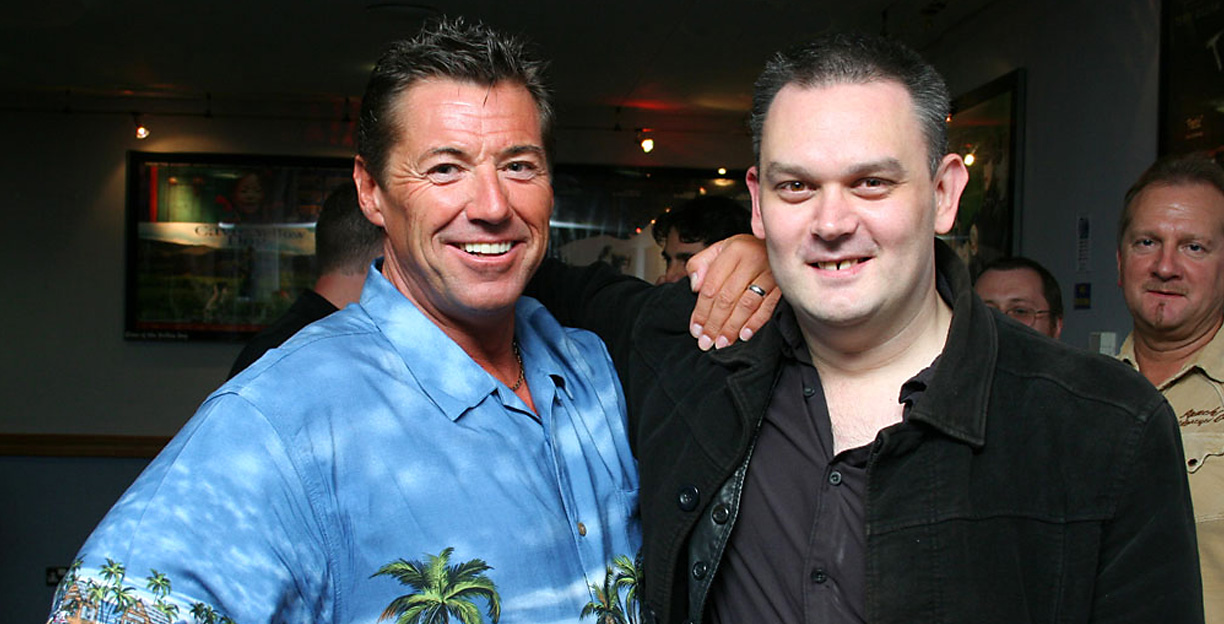 What are your plans for future films?
“Well The Planet attracted a lot of attention and with it, a bit of funding. So I'm making a Scottish comedy for about £100k. We're still selling The Planet really, I was just signed by an American agent and he is selling the film right now. Japan is the first country to buy it. So I had to make a new, English-free version for dubbing into Japanese. Looking forward to seeing that actually. How has a Scottish film created for less than eight grand made it all the way to Japan? Cos we put some effort in. People like that.”