After reviewing Richard Mansfield's shadow animation Wolfskin and his live action feature The Secret Path, I approached him for an interview in November 2014 and he kindly supplied these answers.

What films or stories have influenced your work?
"So many, but one of the most influential is Herk Harvey’s Carnival of Souls and the BBC’s Ghost Story for Christmas. Fantasy and fairy tales have played a big part in the silhouette films and for my live-action work I’ve been inspired by ghost-story authors like EF Benson and MR James."

Can you describe the process you use to make your shadow puppet films?
"The puppets are all created with black card; they can be jointed with moving parts and moved with wires and levers. The puppets are filmed against a shadow screen with a projected backdrop. I also add more foreground cut-outs between the screen and camera to enhance the illusion of depth." 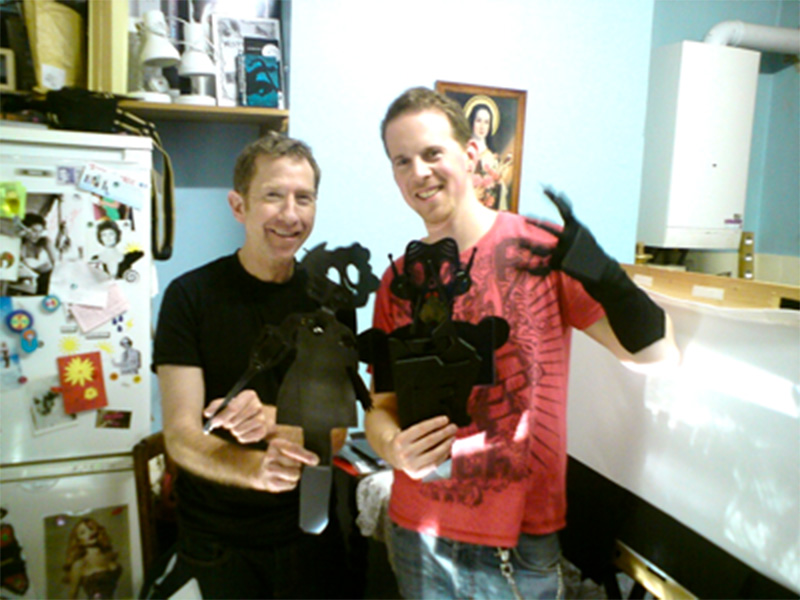 Why did you decide to progress from shorts to a feature, and what challenges did Wolfskin present?
"I’d had a silhouette feature film in mind for ages before I started Wolfskin. I wanted to explore the more abstract aspects of storytelling to create a more dreamlike experience rather than having to wrap a story up in ten minutes. After years of making shorts I also wanted a change and a feature seemed the natural thing to do. I felt a loose anthology would suit the fairy tales I was adapting, meaning I could give them a classic aesthetic in a modern setting."

What were your aims when making The Secret Path, and to what extent do you feel you achieved them?
"I wanted to create something in LGBT cinema that I felt didn’t exist; rather than wait for someone else to do it, I thought I’d like to give it a go. I love period drama and ghost stories. I wanted to create a minimalist snapshot of what it could be like for a couple to find themselves alone in their own world. A lot of LGBT films I have seen over the years I haven’t felt they spoke about my experience about being gay. They focused often on negative attitudes of others, shame or focused on youth, beauty and taking drugs. 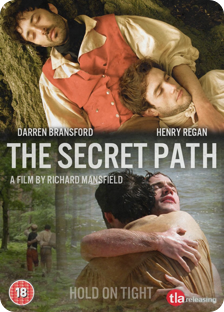 "Throughout history there are recorded instances of gay couples able to live together and have fulfilling relationships, I felt that the solitude of the forest would be the setting where Frank and Theo are able to fully be themselves away from the dangers of their former lives. Any problems that they would face would be external and have nothing to do with their sexuality. That was my main objective and I felt I achieved it.

"I didn’t want to over-discuss what being gay meant or give it a context, only that in that moment they were free to live as they chose. If I were to do something similar again I would do it differently, I like to try something different with every film and improve my ways of working."

In your opinion, is ‘gay horror’ a subgenre or are films like The Secret Path just horror films that happen to feature gay relationships?
"I think there is definitely a Gay-horror sub-genre but I’m not sure if The Secret Path falls into that category. The film is much more experimental than I realised at the time. I think of it more as a vérité period-drama romance with some horror thrown in." 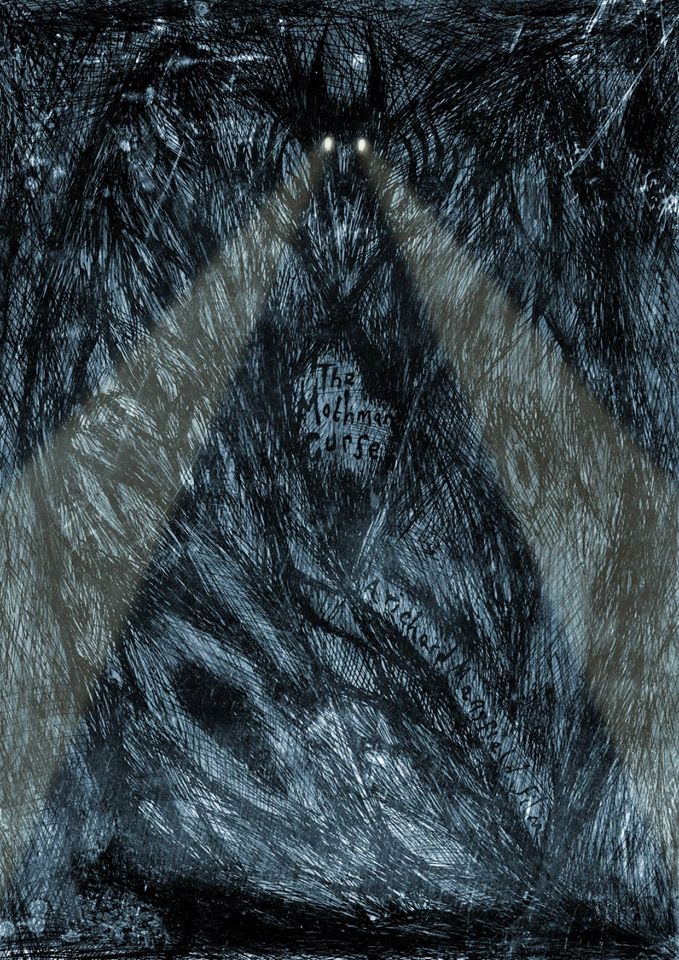 What can you tell me about The Mothman Curse and Drink Me? When can we see them?
"Technically The Mothman Curse is my first live-action feature; it’s just taken longer to get a release. The film is coming out in the US around March in 2015 from Wild Eye Releasing. It’s about a couple of friends working on a temp job at The Cinema Museum in South London. One of the friends accidentally unleashed the Mothman whilst on holiday in the Lakes and it has followed her back to the museum where it haunts them both. I filmed on a small pinhole black and white CCTV camera. It gives really low-resolution but dreamlike images. I had no monitor for the camera so a lot of it is filmed ‘blind’.

"Drink Me is my husband Daniel’s film. It’s about a couple who take in a sinister vampire lodger when one of them loses his job and it breaks their family apart. Drink Me has been picked up for distribution by TLA for release in early 2015. I also have another horror feature in production VHS: Killer about a series of haunted tapes. I’m hoping to release this late 2015/early 2016. Other than that I’m keen to make some more short silhouette films and experiment some more. I’d love to adapt some of MR James’ ghost stories and do an anthology film but that could take years. Daniel is also planning Drink Me 2."