Ellen Softley played the female lead in Andrew Parkinson’s first film, I Zombie: The Chronicles of Pain (and small roles in Parkinson’s next two films, Dead Creatures and Venus Drowning). I interviewed Ellen by phone in April 1999. 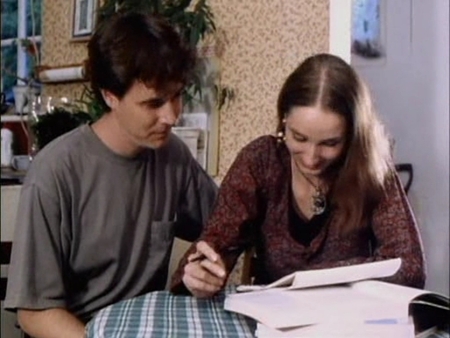 How did you get involved with I, Zombie?
"I was a member of the BBC Ariel Theatre Group. We did a play and Andy was doing the lighting on that, helping out with the play. He evidently enjoyed the performance, he really liked it, and he asked me afterwards if I’d be interested in being in this film. So I said, ‘Yes, I’ll give it a go.’"

Did he explain much about the film or the character?
"I think that developed as we went along! He said what it was about: about the isolation and loneliness of some guy who becomes a zombie, and his slow decay. He said a little bit about it, that I would be part of the subplot, and it just built up as we went along really. There was no set plot ot it, no set script to it; it’s just something that developed."

How long did it take to make the film?
"All together, it was about four years. But that’s what happens when you start depending on people having free time, spare time. It’s not something that we’d allotted a set amount of time to. We just had to make the best of it when we were free. So that’s how we got round it. Then afterwards, when he got the first cut of it and he wasn’t happy with it, we played around with it a little bit more and added a few scenes. So yes, four years."

Had you done any other acting?
"I’d done amateur theatre mostly, but I’d just applied to drama school, pretty much at the same time. The film in fact started just before I went to drama school." 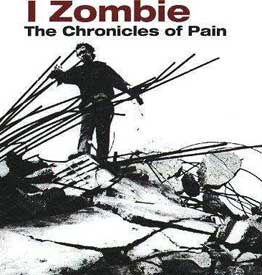 How were you able to keep track of the character?
"A very good question. I think it was because we kept in touch with the plot and what was going on, as far as we could. It was just finding out: ‘This happens... and after that... then develops from there... blah blah blah.’ So it was always discussed beforehand how it was connected. So we managed to keep tabs on it, and the rest of it we just made up as we went along, I suppose! But he made an effort to try and tie in everything."

You’re not in the same scenes as the main character for most of the film.
"Yes, that’s the beauty of it: just to have my life juxtaposing against that of Giles/Mark. And I think the whole idea is to intensify the loneliness which he’s going through as you see me developing my own attempts to try and get on without him. It intensifies the loss."

Andy said a lot of people have thought this was very romantic and a lot of women can relate to it.
"Yes, that’s true really. I think because it’s not a regular zombie film. It focuses more on how the character’s feeling; how the character is feeling isolated and the loneliness behind it. It’s not just a zombie-horror-look-I’m-eating-raw-human-flesh kind of thing. Although of course it involves that! But it’s focussing on the character and his loneliness, and for that reason the romantic side of things seems to be intensified." 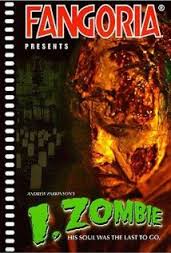 When you’d been making it for a while and you shot another scene, did Andy explain whereabouts in the story it was?
"It depended, because there’s so many dream sequences in it as well. The dream sequences weren’t so well explained - curiously enough! We just went through them. He said a little bit about the character hallucinating and that these dream sequences would flash into his mind. Whereabouts that happened in the film, at the time wasn’t that clear. But as we went on, for the scenes that were fairly integral to the plot, he would explain: ‘The character has disappeared, he’s managed to set up his own home, you’ve now met David, blah blah blah.’ So it was kind of explained, but there was also a certain amount of improvisation as well."

What about the direct-to-camera shots?
"Entirely improvised. We talked about the character a little bit beforehand and just chatted and imagined that you were in that kind of situation, being that kind of character, as if you’ve lost somebody who’s important to you. Then we just started filming almost straight away from having just gone through it. The whole thing was improvised."

When did you first see the completed film?
"The completed film? The thing is, there have been a number of completed films. The very, very final completed film I didn’t see myself until we went up to Manchester. I’d seen the earlier cuts of it. There was a showing about two years back now when we saw the first cut. It changed completely since then because the talking heads were added at a later stage. The final cut was shown at the BBC. Andy hired one of the studios there and we saw it. It was really quite impressive, it was very moving to actually see the whole thing having fallen into place and to actually see it having taken shape. Because after a while of working on it, you began to wonder how these pieces would slot together and how it would actually work. And when you see it, it’s really quite moving."

What do you think about the American release on the Fangoria label?
"It’s so exciting! Brilliant news! Unbelievable. I don’t think any of us expected it to have the kind of success that it has. Okay, success is relative, but it is pretty good. We’re really pleased about it - it’s very, very good news." 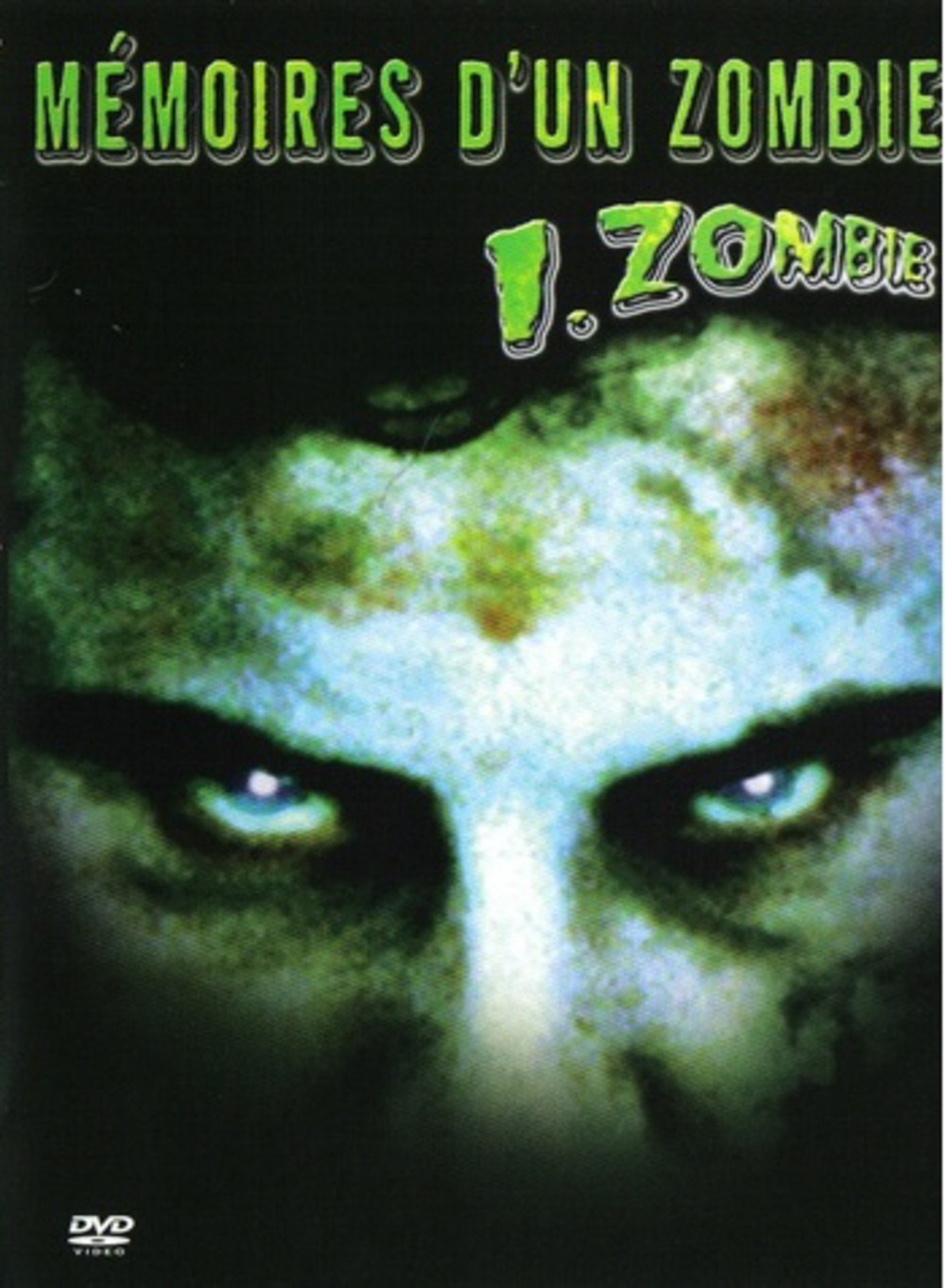 Are you hoping to expand your acting now?
"Oh yes. I’ve been acting for the past year or so. I’ve done a couple of other low budget films and a lot of theatre work. That’s what I want to do with my life now. One of the film’s is called Buried, it’s a student film, and one was called Think of England. There’s another one as well in the pipeline. I wouldn’t mind doing some more film work actually."

If this does well, are you prepared for a cult following?
"That could be going too far at the moment! But I would love to do more. I have really enjoyed it. It’s been excellent fun as well because the people have been very good to work with. It helps when you know them, you’re surrounded by friends. It’s done seriously but it’s done as a laugh as well. I’ve really enjoyed the experience and it’s something I want to repeat, definitely."

Would you do another one with Andy?
"I would. Andy’s brilliant. I’ve known him for quite a while now and I’ll be happy to work with him again."