In August 2006, a few months after our chat about Darklands, my mate Julian Richards invited me down to South Wales to hang out on the set of his fourth feature Summer Scars. I grabbed a few words with Julian over lunch in the pub. 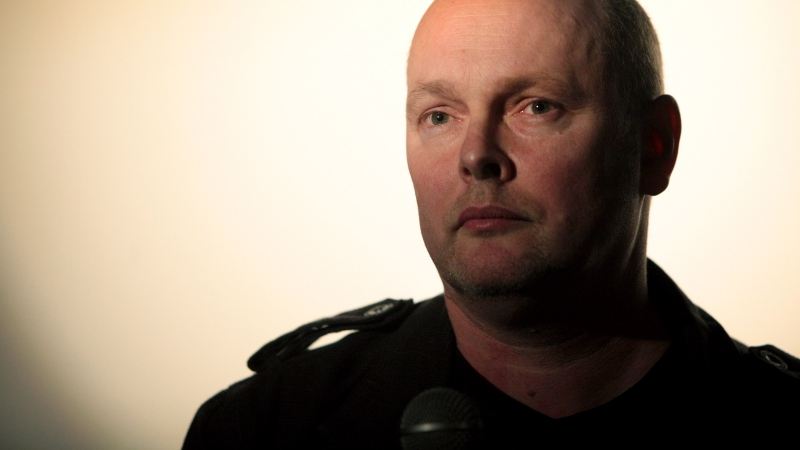 How far into your shoot are you?
“Just past midway. It’s a three-week shot and we’re on day ten now. We’re a little bit behind schedule because this particular film is all exterior daytime. We have no weather cover at all so we’re in the hands of the gods and they haven’t been too favourable on us the last two days. Our main location was flooded yesterday so we lost half a day there and because of some other weather issues we lost one and half days in the first week and a half. So we’re probably going to have to stick two days on the end of the schedule, which means we spend our contingency. So we’re still within budget but slightly behind schedule.”

Are you starting to wish you’d maybe written a couple of indoor scenes?
“It wouldn’t have worked for this type of film. The beauty of it is that it was something that we could shoot with available light, more or less in one location that wasn’t a set that we had to build. It was something that pre-exists. Also we’re only using a handheld camera. So we have no lighting, it could even be said to have taken on some of the Dogme rules, which works for our budget.”

How are you finding working with the kids?
“They always say ‘never work with children’ but the thing about these kids is they come from a pretty good drama workshop in Cardiff. They’ve done a lot of TV, they do Casualty and The Bill, so they know about acting, they know about not crossing the line, they know about their eyelines and their discipline offset is pretty good. 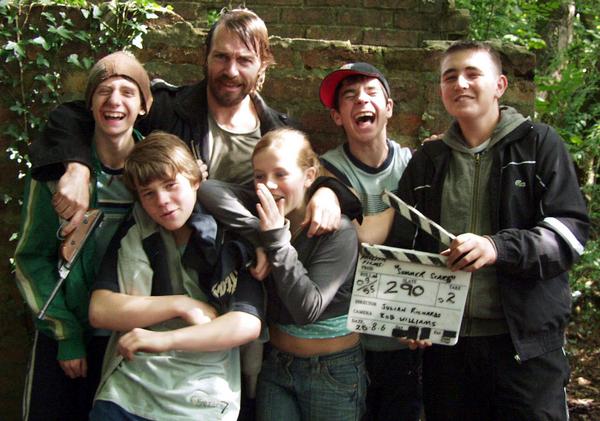 “So the challenge for me this time round, it’s the first time I’ve done a film which has so many characters all within one scene. It’s scene after scene after scene of between seven and nine different characters. It’s much, much more complicated than shooting a scene with just two, especially when you’re on a tight schedule because if you need close-ups, suddenly you’ve got to get nine of them instead of just two of them! It can be incredibly time-consuming. There’s a sort of cinema verite quality to this which makes it quite difficult to work out beforehand how things are going to be. You sketch it out in your mind, turn up on the day, go through it with them and then work out how you’re going to shoot it, as you’re shooting it. I can do that - but it’s a bit hairy at times!"