I had been working on SFX magazine for a few months when Species was released and I found myself talking on the phone across the Atlantic to one of the stars, Alfred Molina. This interview was conducted in January 1996 and a heavily edited version appeared in SFX shortly afterwards. 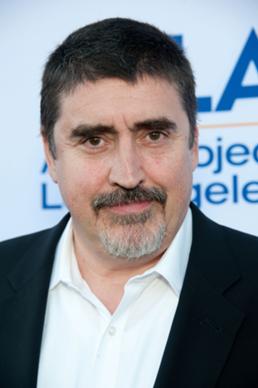 What are you doing in America?
“At present I’m in New York doing a play by Brian Friel called Molly Sweeney, which was a big hit in London last year and is now, I’m glad to say, a big hit here. I’m here until the end of April, doing that.”

Did anybody at any time on the set of Species mention the phrase ‘A For Andromeda’?
“No, but I think the film is in a long line of great stories about non-human strands of DNA, and mutating life-forms. It’s one of the great staples of the science fiction genre - as I’m sure you know - and I think Species is part of that tradition. It’s like a movie that tells a story to do with time travel, obviously there’s going to be links to every other movie that dealt with the subject. So what we’ve done in Species is try to take a different slant on it. I think the writers were keen to make Species as plausible as possible, so that the fiction didn’t necessarily overbalance or smother the science.

“I’m a bit of a science fiction fan, and one thing I hate is when science fiction becomes too implausible. The thrill of science fiction is when it’s tantalisingly possible that this could happen. That’s what makes it so exciting for audiences. I think that’s what the film tries to achieve, because there’s a strong scientific element in the film. It’s not dry as dust and boring, it’s not like a lecture. It’s set very much in a plausible world. The film isn’t full of monsters and weird things. You have some wonderful effects when the creature transforms itself from human to non-human form, but they’re all staples of the genre.”

Looking through your CV, this appears to be your first SF film.
“Oh yes. It’s the first one I’ve done. I’ve never done anything like this at all, so it was very interesting. It was a lot of fun, because Ben Kingsley is also a bit of a science fiction fan, and he’s never done anything like this before either. So we were both of us rollicking around the set, getting very excited about it, watching scenes being shot.” 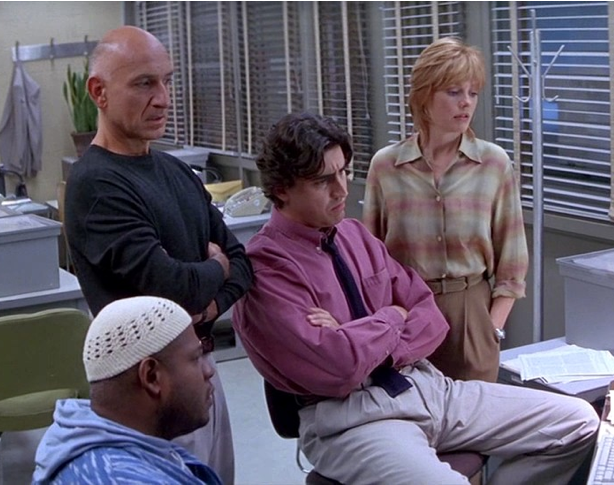 Were there any problems working on a film where special effects were such an important part of it?
“Strangely enough, not for us. The person who had to deal with that mostly was Natasha Henstridge, who plays Sil, the creature. She had to spend a lot of time lying around in all kinds of glutinous fluids and putting on all kinds of weird bits of latex and plastic. Also the actress who played Sil as a young girl had to do a lot of stuff where you see her face morphing into the creature’s face. So they bore the brunt of it. The rest of us, our scenes were all involved with reacting to the aftermath of the technical stuff - walking into rooms and going, ‘Oh my God!’”

It’s a fairly diverse cast list. Did you fit together well as a team?
“Incredibly enough, we did, to a tremendous degree. We all became really good mates. It was quite extraordinary because this whole bunch of people, we all came from very, very different experiences. Ben’s obviously a huge film star and a great classical actor; Michael Madsen’s a big movie star in America; and Natasha had been a model - this was her first acting job. Marg Helgenberger, who played one of the other scientists, her background was essentially television. Forest Whittaker is an American film star. So we’re all coming at it from a different place, but we all got on really well, and we had a lot of fun with it.”

What are the differences between British films and Hollywood films?
“I think there are more similarities than there are differences really. The filming process is essentially the same, although American crews get a shorter lunchbreak. They only get a half-hour lunchbreak and they don’t get a tea-break in the afternoon. Whenever there’s been English people working on crews over there, they always say, ‘You want to get your afternoon tea-break.’ Also because the industry’s so much bigger here, there’s a level of bureaucracy that you don’t have in England. Because this industry, which is a huge industry, has to be managed, so the number of people who are in the film business who actually don’t make films is bigger here. They seem to wield all kinds of subtle and invisible powers: you’re constantly trying to work out why you can’t get something done, and it’s usually because some faceless bureaucrat somewhere is saying, ‘Oh, you don’t have a permit.’ It’s a big machine. But at our level of the game - the people actually around the camera, either behind it or in front of it - it’s really more or less the same. The jokes are the same, the anxieties and the excitement and the concerns are all the same.” 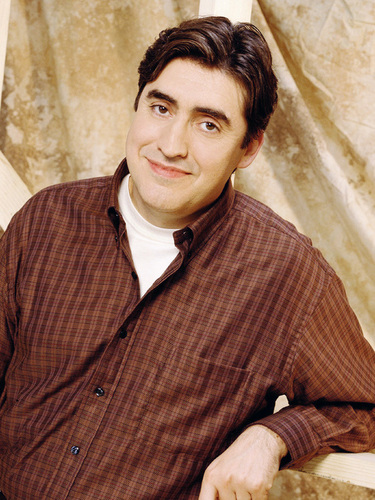 Are you recognisable to American audiences now?
“I think I’ve reached that level that Rod Steiger once said he would hate to reach. I’m at that point where every now and then people come up and say, ‘Aren’t you whatsisname?’ They don’t quite know who I am but they recognise me from somewhere. I think it’s because I’ve done a few films here where I’ve been prominent as the villain or the leading man’s friend. They don’t know my name, but they’re sort of: ‘Haven’t I seen you somewhere?’ Sometimes I play around with that. There was one gentleman stopped me in a restaurant the other night and said, ‘Aren’t you... um... you’re... er... are you an actor?’ I was feeling a bit cheeky and I said, ‘No, I’m not. I’m your solicitor. I work at your lawyer’s office.’ He went, ‘Oh yes, that’s right. Nice to see you.’ It didn’t do any harm and it satisfied his curiosity. As soon as I said that, he had no interest in speaking to me. The other thing I’ve discovered is when people come round on sets. If you’re shooting on location they’ll come and say, ‘Are you making a film here?’ And I always say, ‘No, it’s a training film for the Chase Manhattan Bank.’ And they just disappear. In England I always say, ‘It’s a training film for NatWest,’ and people go, ‘Oh, is that all?’”

A small role that you’re well-known for is that little bit right at the beginning of Raiders of the Lost Ark.
“That was my very first film, the first time I ever worked on a movie. I started at the top, didn’t I?”

You didn’t stay there very long though. You were killed in the first five minutes.
“I was the first one to get knocked off. No, one of the native bearers gets killed first. And my partner in crime - well, he’s discovered afterwards but one presumes he’s got killed first. That was great.” 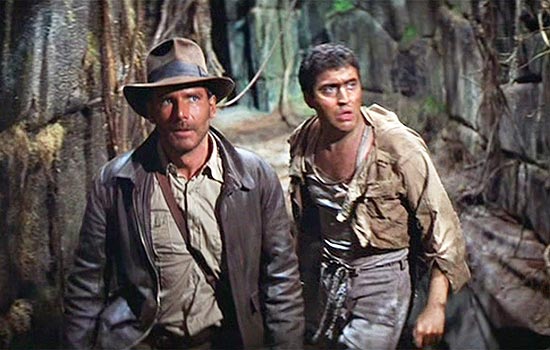 How did you land the role?
“They’d moved their production to London because they wanted to use the English crews, because the English crews were perceived to be better and cheaper. They did a lot of the casting of the small roles and the supporting roles in England and Europe, which is why - apart from Karen Black and Harrison Ford himself - I think every other actor in the show was either British or European. There was Ronald Lacey and Paul Freeman. They were all cast from England, and that’s how I got it. He was looking for dark, Latin-looking actor who could play Peruvians, and I fit the bill, I suppose.”

What would be your ideal role?
“I think I’d like to do a comedy on film. I’ve never done that before - an out-and-out comedy. I’d love to do something like that.”

Didn’t you do Trust Me?
“Yes, that was me, but that was for television. I’d like to do a big feature comedy. That’d be nice.”

interview originally posted before November 2004
Posted by MJ Simpson at 23:13