Oliver S Milburn, director of The Harsh Light of Day, kindly replied to some e-mail questions in May 2012, shortly before the film’s release. 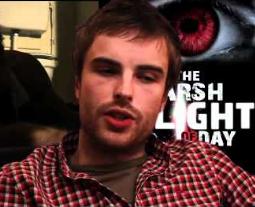 What was your background in film-making before HLoD?
“The usual really - I'd done some short films and studied film-making at university. It went pretty well at uni, and that was where I met Emma Biggins. We decided to go for it and make HLoD if we could raise the finance - there were some pretty tight time constraints revolving around the kit we used, which basically meant that the start of writing to wrapping on the shoot was only 3-4 months! It’s amazing to think of that, because between then and it hitting screens was nearly a three-year gap... film-making can be unpredictable like that!”

“I think it’s important to be ambitious: if you aim really high, like we did, you're going to end up with something slightly below that. If you aim for something mediocre, you'll probably end up with something less than mediocre. I think the essence of the film remained the same; the 'spirit' if you like, and that's a tribute to the cast and crew as much as myself or Emma.”

How did you assemble your cast and crew?
“For the crew it was basically a case of finding our heads of department, and letting them fill in their supporting roles. So we'd find our DoP, and he'd get the camera crew he liked working with. For the heads it was about finding people with a combination of the skills we wanted and the enthusiasm we needed. Asking people to make a film on this kind of budget is asking a lot, so it was just as important that the crew were enthusiastic as it was that they were skilled. Fortunately, it turned out they were all very skilled too!

“A similar rule applied to cast, but casting a film like HLoD is a really arduous process! We'd basically put out casting calls and did a lot of auditioning. I was a first time feature director with a tiny budget, so casting directors wouldn't touch us - we had to do it ourselves and see a lot of people. Daniel was the toughest to cast, and Dan Richardson really stood out of the crowd for that part. We found him pretty late so it was all a little nail-biting running up to the shoot.” 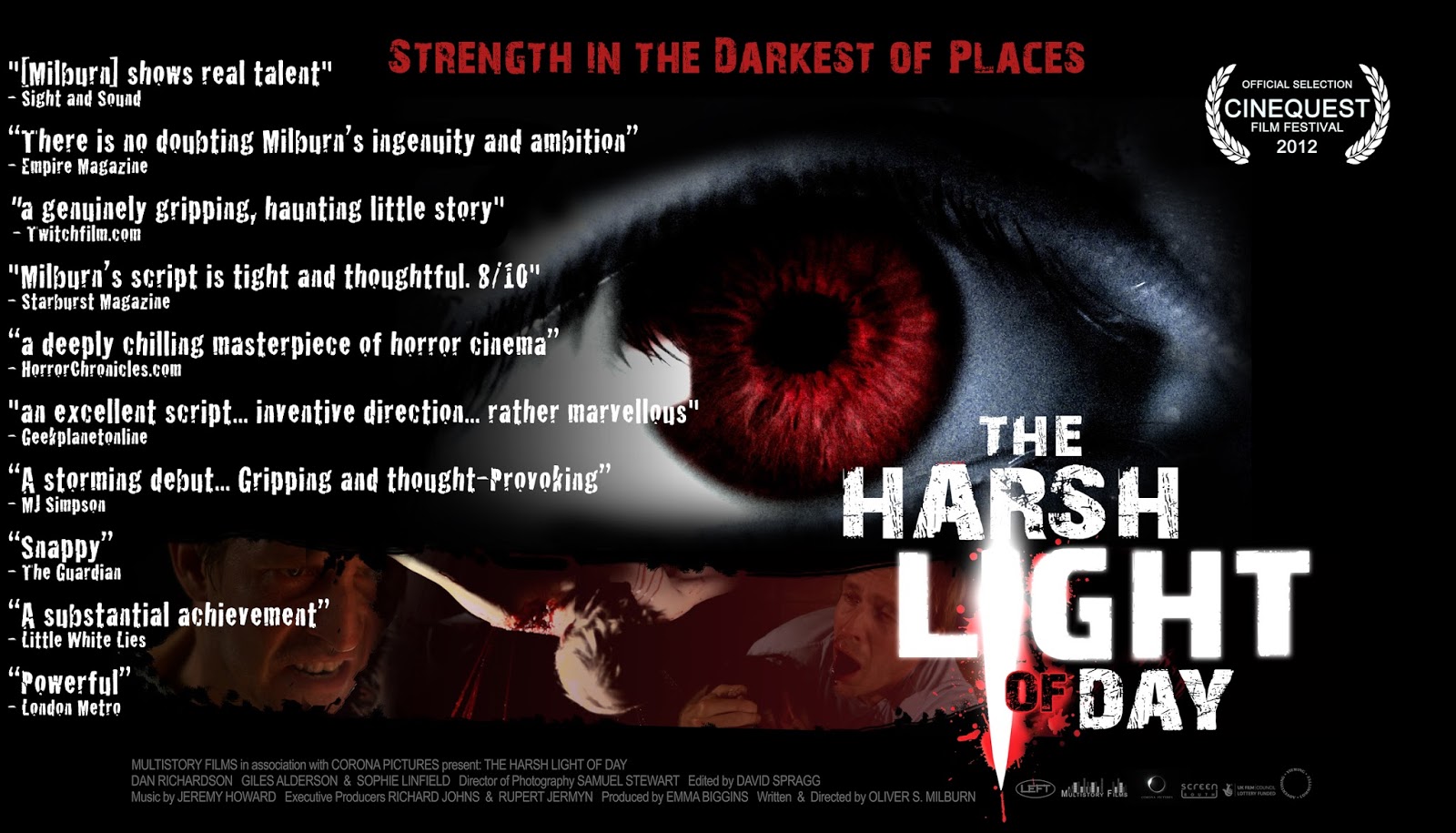 What do you think HLoD brings to the overcrowded vampire genre?
“I suppose a unique vampire, and a unique vampire 'world' once it’s finally discussed. They're certainly not twilight types!

“Yet I'd always hasten to add that it’s not a vampire film, it just happens to have a vampire in it. Infurnari is a key part of the plot, but he's a vampire because it helps to underline the issues in the film. There's an obvious parallel between knowingly committing a sinful act (taking violent revenge) and 'selling your soul' (becoming a vampire). It also worked in terms of Daniel's disability, again underlining the idea that we have to pay for the things we want - Daniel has to become a vampire to walk again.

“So I suppose that's what it brings - a refreshing, relevant use of vampires, rather than centring a film around them. Really all decent horror uses the 'genre' elements in it to explore ideas, rather than just because they're cool. Vampires are cool though.”

What was the single most difficult part of getting the film made?
"Money. Finding it, using it well. I think that's far too obvious an answer though. So in connection with that, I think it’s simply getting yourself heard. Finding a way to get your script ahead of the thousands of others. Film is well known for being a bit of an insiders game; an old boys club. Its true, but only because its pretty much the only way to get above the noise. We didn't have any family ties or industry contacts, but you can't really resent those people who do for using them - I would! There are so many talented people out there, and I hope I'm one of them, but really I think the reason we got a film made was because we were crazy and determined enough to do it.

“Beyond getting it made, what people don't tell you (because it’s pretty disheartening) is that actually getting it watched can be just as difficult. That's where you really need the contacts - festivals, sales agents, reviews etc. - that's a whole other kettle of fish. We're very lucky to have Left Films behind us, and very lucky for any publicity we get... so thanks!” 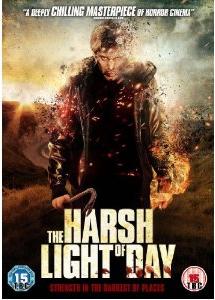 What have you got lined up next?
“All sorts! I write a lot - sometimes actual scripts, sometimes just treatments. We're a few drafts into an adaptation of the Scott Andrews novel School's Out - a post-apocalyptic action movie set in a boarding school. It’s delicious. That's had some interest; but like any film in the UK we're still having to push it. You really have to build your projects here no matter what level you're at - nobody's waiting to give you money. Once you've made a decent film you can expect to find a little more for the next one, but it’s still you who’s got to find it.

“I'm working on a comedy now, and have a sci-fi screenplay ready to go. I don't insist on writing myself though. Frankly, I'd be delighted to fall in love with a script by someone else... It'd save me half a job! I'm really hungry to shoot a longer piece again, so whatever it is I hope it’s soon.”