I met British actress Lisa McAllister in Romania in April 2006 when I visited the set of Pumpkinhead: Ashes to Ashes, in which she played the role of Dahlia. 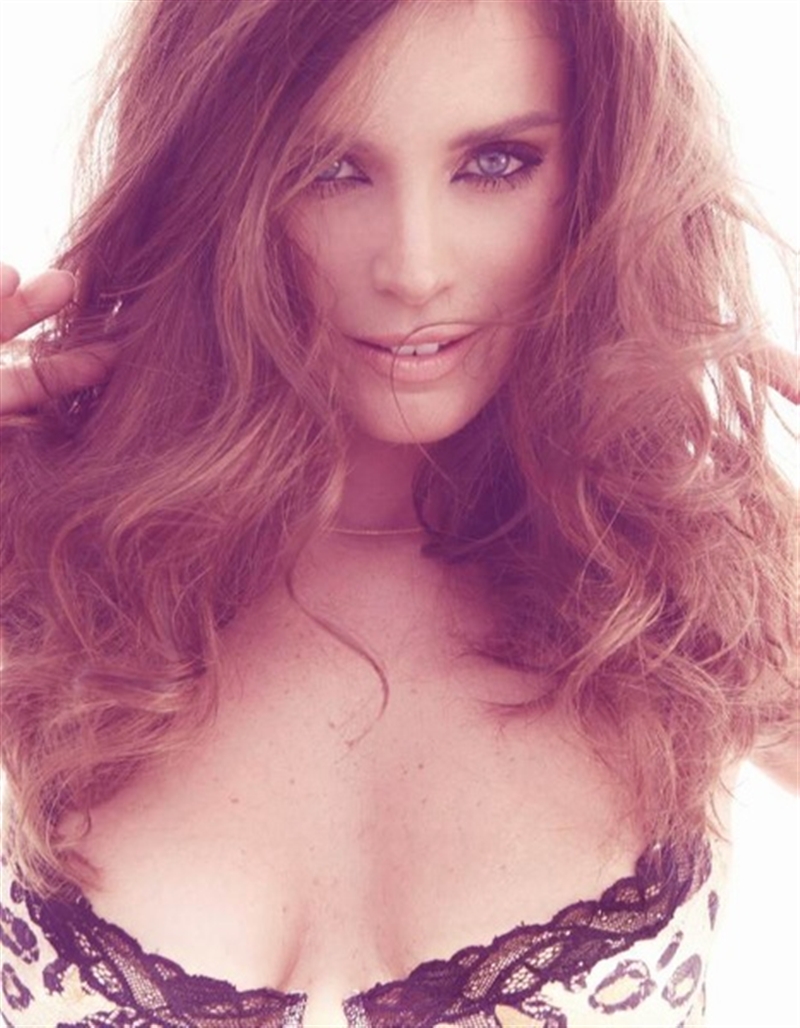 What can you tell me about Dahlia?
"She’s a crystal meth addict, a hillbilly, she’s also a goth but there’s not many goths around and she’s just doing it to try and be different and push as many boundaries as possible. She’s quite an angry character. In my opinion, she probably hasn’t had the easiest of lives. It’s just her and her brother now. I’ve built a back story that her parents have died."

Have you done any research into addiction for the character?
"I tried to do as much as possible, but I wasn’t method acting. It’s a difficult thing with the drugs, to depict, because this story’s not about her taking drugs. You don’t ever see her doing crystal meth - because of the Sci-Fi Channel and stuff like that - which is a shame because that would have made it easier to use that more. The film is way more about our interaction with this great big monster and the utter shock and disbelief. Dahlia’s way of dealing with it is to get high."

Do you have scenes with Pumpkinhead himself? Does he get to kill you?
"Yes, many scenes. He’s fabulous! He does get to kill me. I don’t think I can say how but it’s a really cool death scene. It’s going to look very, very cool."

How did you get this role?
"I auditioned for it. I have an agent in London and I go to auditions all the time and have my fingers crossed. I actually auditioned for Part IV first, or I don’t know whether it was they just gave me the script for IV. Then Jake West saw the tapes and thought I would be good for Dahlia." 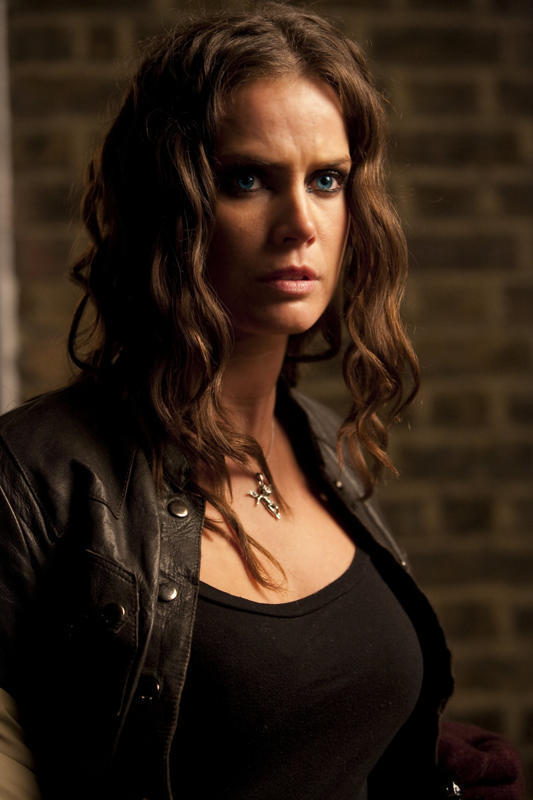 Is it your first film?
"It’s not my first film. I did a film called The Number One Girl in London which hasn’t been released yet. That was with Vinnie Jones and Pat Morita who were both lovely. But this is my first time in Romania and away on a film set - that was all filmed in London - and I have just had such a fantastic experience. I honestly couldn’t want for anything else. It’s all just gone so well. Everyone’s been fantastic. The crew here are amazing, I love all of the cast, Jake’s great, Erik Wilson the DP’s incredibly talented as well."

Have you seen the original film?
"I have. Great film. It was part of my research - I’ll be honest! I’m only 25 so when Pumpkinhead had its heyday I was just a baby. But I watched the film and Lance Henriksen does such an amazing job in it. You totally feel for his character and it’s so cool I’m going to get to work with him later which will be so exciting.”